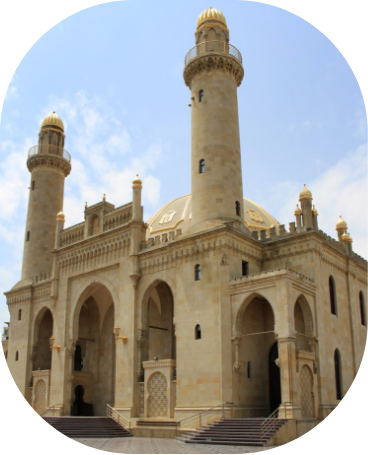 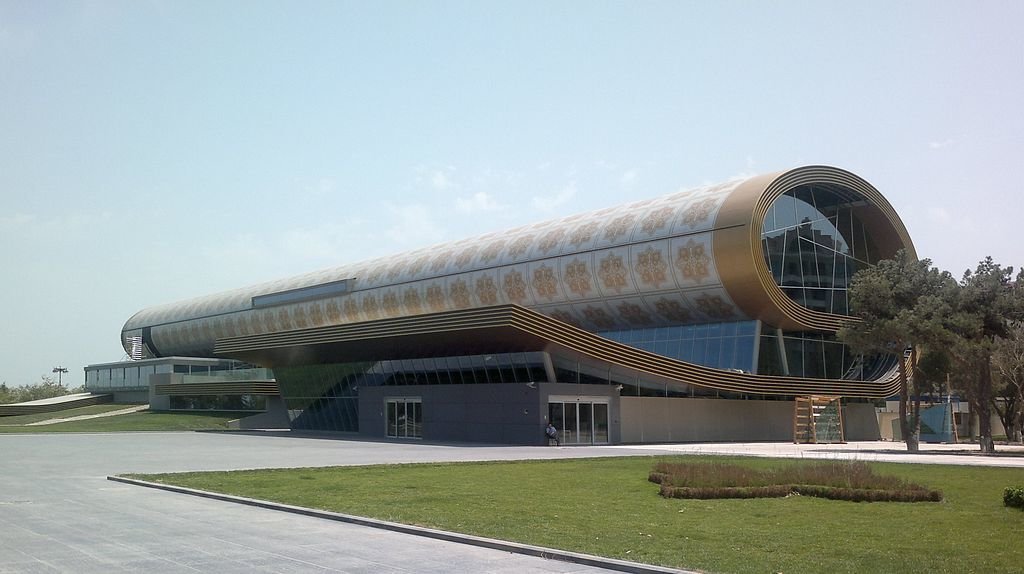 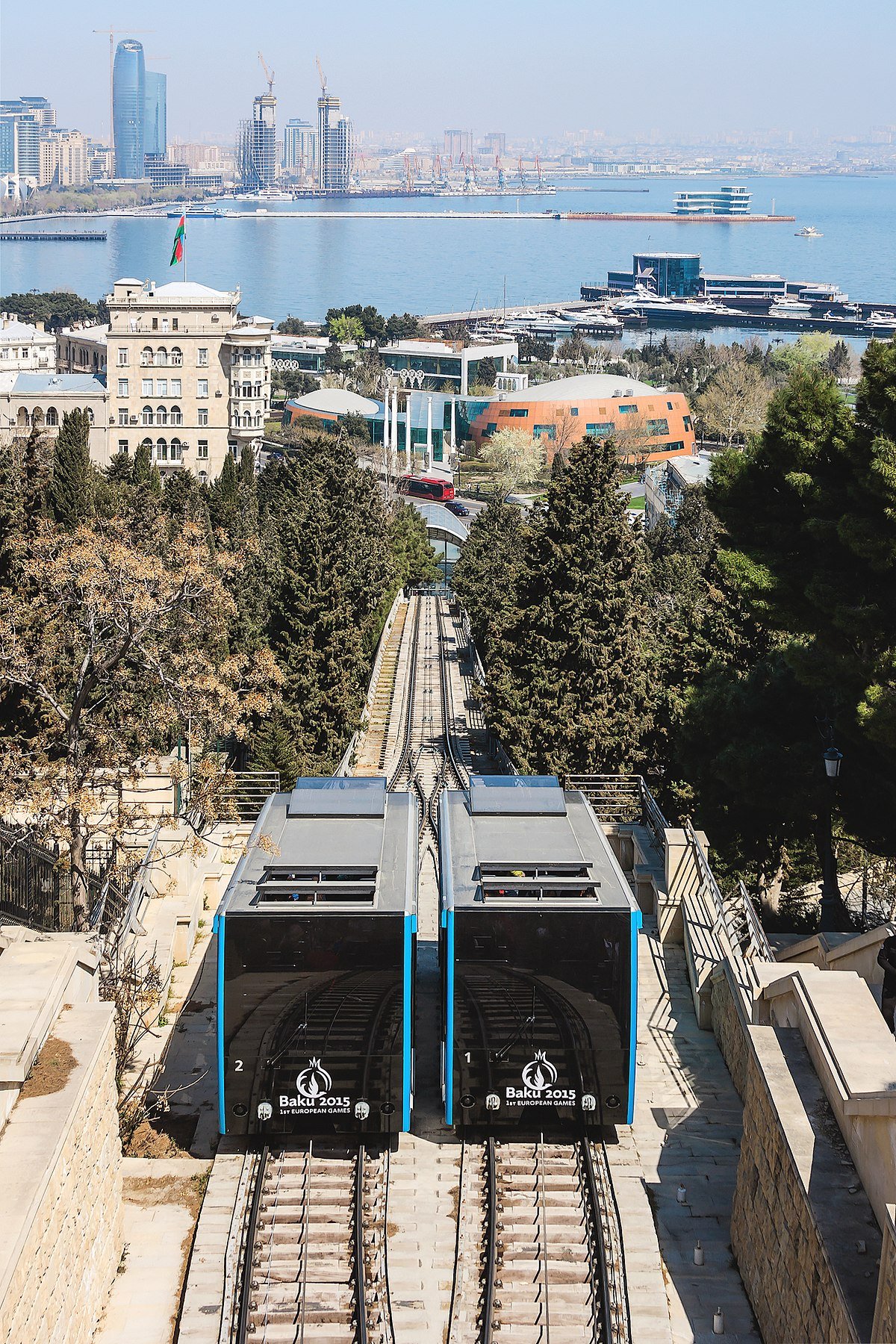 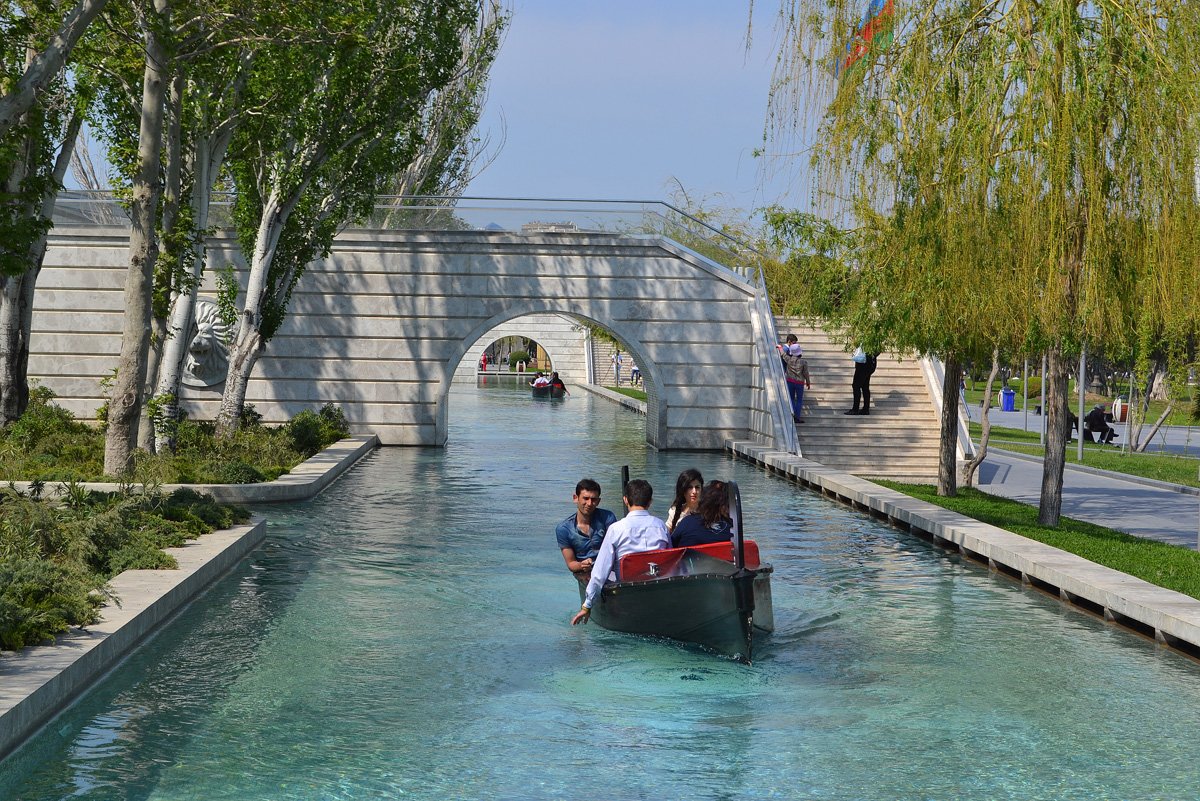 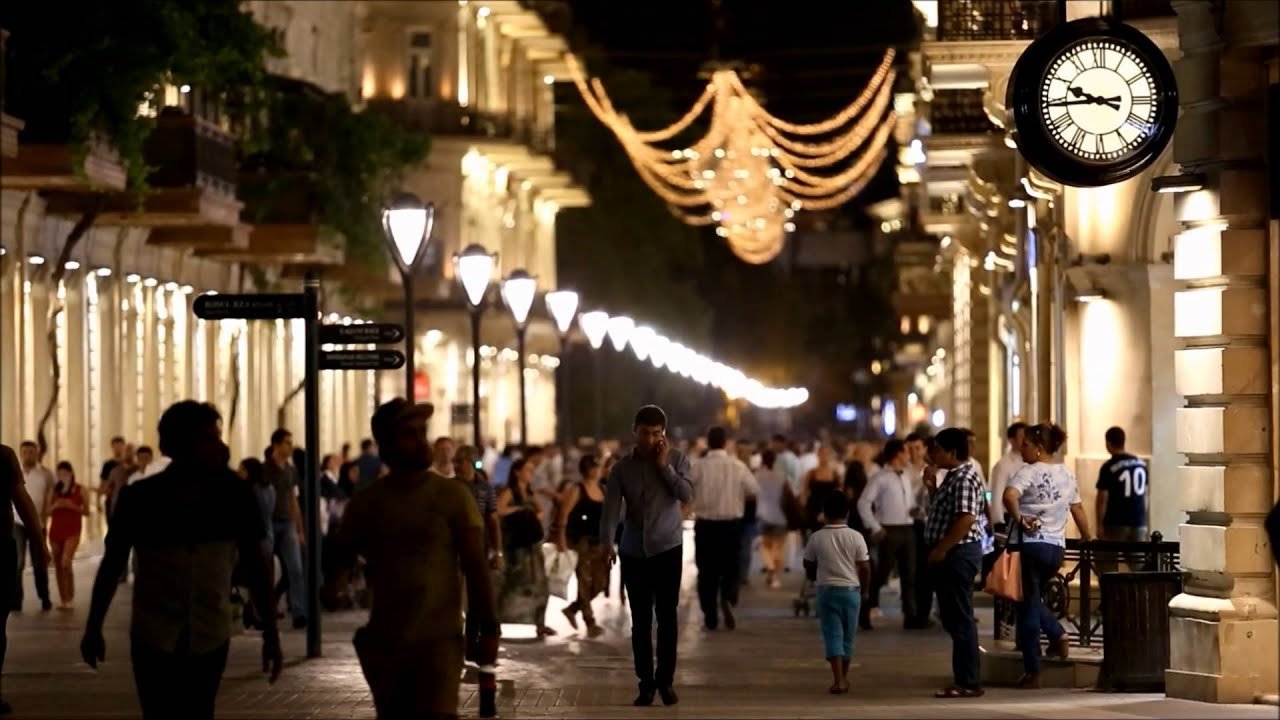 Baku - The city of Fire

Baku is the largest cultural and industrial center of Azerbaijan. It is located on the coast of Caspian Sea and its known as one of the points where East meets West.

City is generally divided in 3 major parts: The Ancient city (over 1000 years old), Soviet built city and new part of city (modern Baku). One of symbols of city and also focal point "Flame Towers" is the reason why Azerbaijan is called "Land of Fire" and the city itself "The city of Fire".

Baku houses more than 30 affirmed museums and while travelling there use the the privilege to visit some and learn about great history of the country. Our suggestion would include: The National Museum of History, State Museum of Art and Azerbaijan Carpet Museum.

Baku is very convenient for tourists and with its main metro line of 25 stations you can travel to most places in less than 0.15$. And if you want more special ride through city there is always available excursion bus - "Baku City Bus." Fly with us to Baku and be one in 3 million of tourists visiting this attractive place each year.