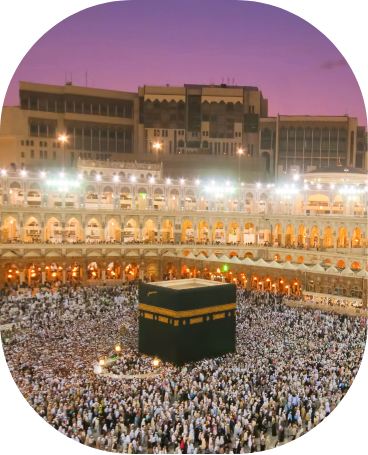 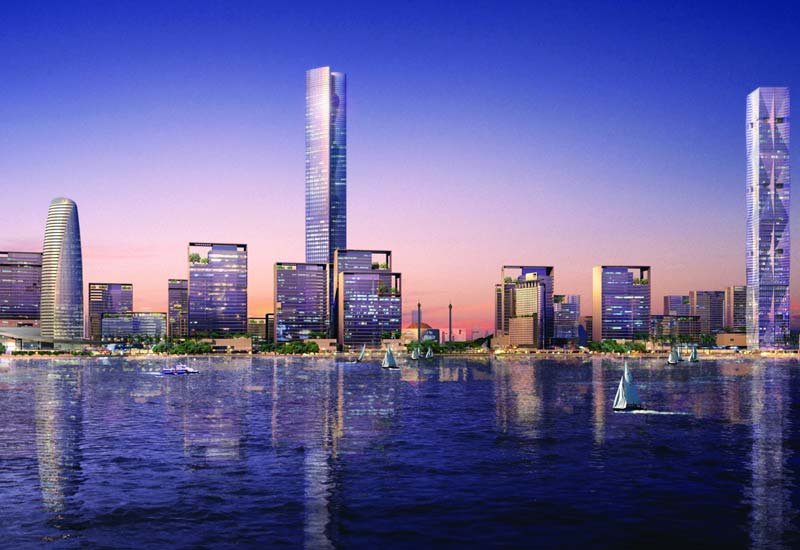 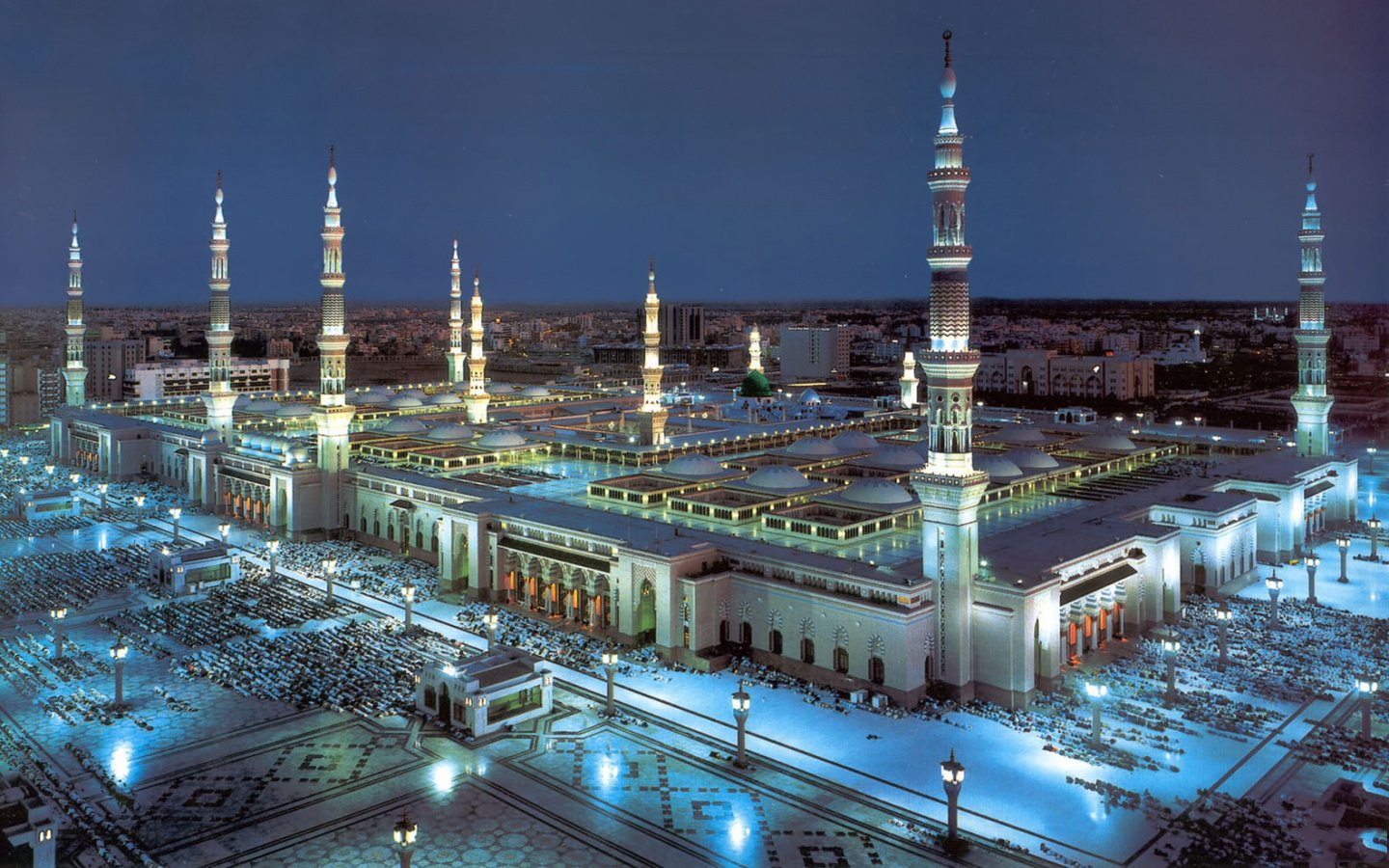 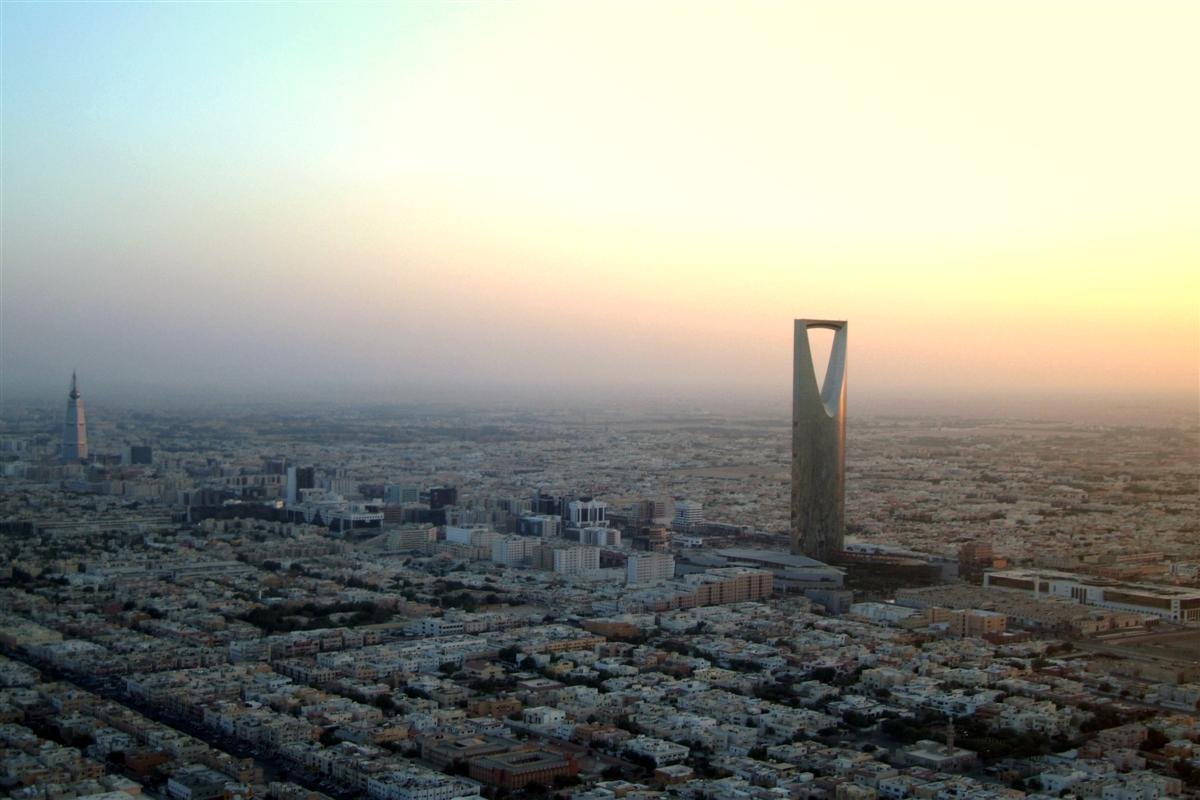 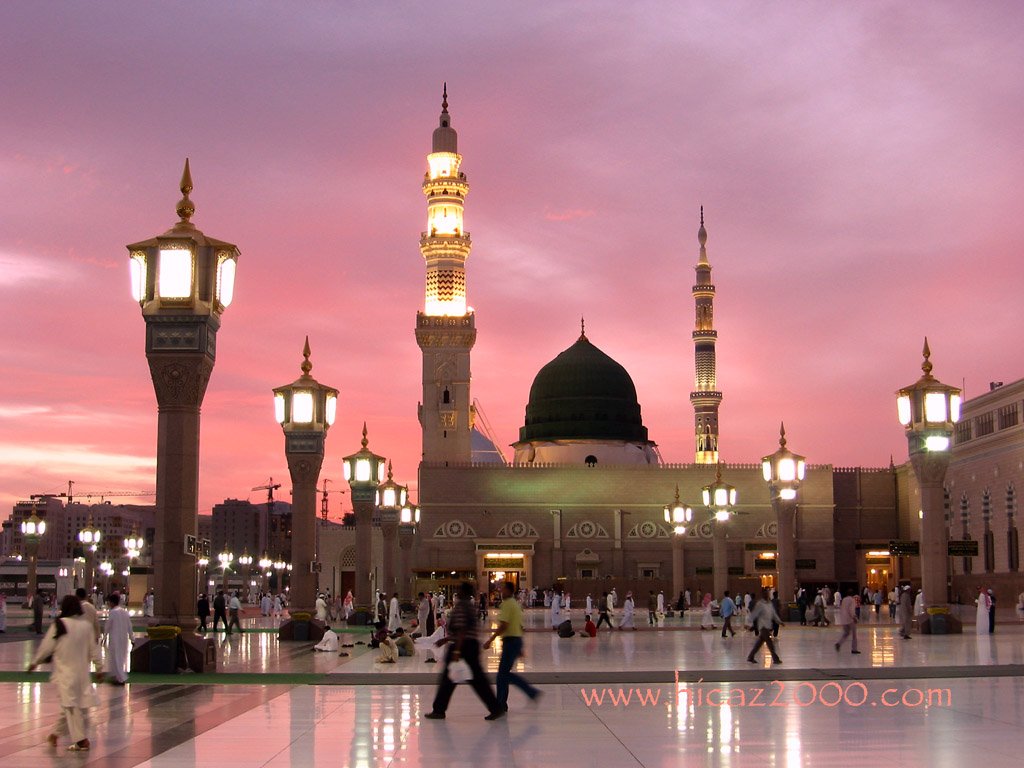 For all Muslims in the world Saudi Arabia and its two most famous cities Mecca and Medina are the most sacred places on Earth and most of them keep the wish of visiting it for Hajj pilgrimage that occurs once in year or just for doing the act of Umrah. When we see it from travel perspective, Saudi Arabia is not typical kind of place that would attract any tourist to visit it mostly because of special kind or requirements and long visa process but surely there are still those interested in seeing more of deserts and actual cities and people who live according to Islamic law. However, places such The Nabatean rock city of Madain Saleh or city of Jeddah that is a blend or ancient and modern represent true Arabian treasure. Red Sea cost is also very much known as world-class diving spot.

Turning back to Hajj and Umrah; everybody visiting Saudi Arabia specifically for this reason has a great chance that in this single, lifetime trip, visits all holy places including Masjid-Al-Haram, the place where Kaaba is located. There you can also see Hajr-e-Aswad, the black stone which all Muslims shall touch at least once during life. The ‘tent city’ of Mina, that is just on distance of 5km to Mecca is the place where pilgrims throw stones, as a part of Hajj ceremony. Also, you will visit Jannat-al-Mualla, the holiest graveyard where Prophet (SAW) was buried and Cave of Hira where the revelation started. Mount of Safa and Marwa, and Birthplace of Prophet Muhammad (SAW) are the places that close the list of most important visiting spots during Hajj.